Are your playlists lookin’ a little sad this spring? Do you wish you had some killer up and coming bands to listen to, but don’t know where to find ’em? LOOK NO FURTHER! Sonic Blume has you covered in our braaand new Recommended Listening feature! Read on and let Jessia tell you what she’s been listening to lately…

Kaya is like the otherworldly, more emo version of Lorde. Yes, Lorde. That’s the first thing she reminded me of when I first listened to her music. But there’s something so uniquely magical and captivating to her bedroom-vibe music. Once you listen to her music, you’ll know *exactly* what magical feeling I’m talking about.

The first time I heard Tunng’s song “Hustle”, I was like oh damn, this is my jam. And it STILL still makes me feel so pumped up! I’ve since found that many of the English Folk band’s songs also have similar fun beats- you know, the kinds that make you want to nod your head and swaaaaay to the music.

tfw the band is so obscure that you can’t find any downloadable pictures of them! -ed

The fact that New Zealand-based band Beeches is not on Spotify, YouTube, Bandcamp or Soundcloud still makes me just a lil bit bummed sometimes. Whyyyyyyy? They’re SO good! Yes, their music might be hard to reach. But if you promise me you’ll listen to at least one of their songs, let it be “Stay Young”, because I’m pretty sure that it’ll make you want to listen to their entire discography, too. 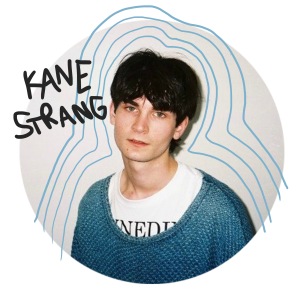 I first came across Kane Strang’s In Thailand in a YouTube video and hands down, he’s one of the best indie musicians I know. His music makes me feel like I’m a free-spirited gal in an indie road trip movie. 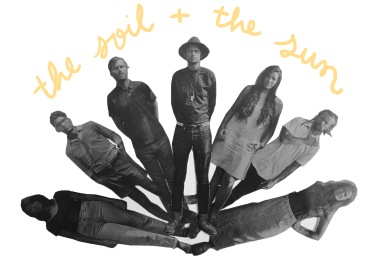 The Soil & the Sun’s music is SO ETHEREAL. I listened to their song, Human / Machine, during a difficult time in my life and it almost made me cry. Another song that I really like from their album Meridian is “Are You?”. I just find it really calming and (again) ethereal. I feel like that’s the best word to describe their music.

I was contemplating whether I should include Sæs because well, they only have five songs on their Soundcloud and their last post was one year ago. But then I thought, heck! They are too good to not be included! I don’t usually listen to glo-fi music but theirs is an exception. I really love the soft vocals put together with funky instrumental sounds.

When I first heard Ghost and Gale’s song, Rosemary, three years ago, I immediately fell in love. The song is really beautiful and I don’t think I’ve ever gotten sick of it despite having listened to it many, many times. The other songs on the album (Ghost & Gale) are just as romantic. Whether you’re single or with someone, I feel like this is an album everyone has to love. ✿

Note: If you know who photographed ANY of these images, drop us a line and let us know. We wanna give proper credit at all times but had some big time trouble figuring these out! Thanks!